Daniel Skála (born 1981) studied the cimbalom at the Liszt Academy in Budapest, composition at the Janáček Conservatory in Ostrava, and choir conducting at Ostrava University, where he also completed his doctoral studies in music theory and pedagogy.

As a cimbalom player, he has received numerous awards at competitions both at home and abroad, and has also performed at many stages around the world, including the La Biennale festival in Venice, the opera festival in Bregenz, or New York’s Carnegie Hall. He regularly collaborates with leading artists and orchestras around the world. His more significant compositional commissions include Concerto for cimbalom and chamber orchestra, Miniatures for cimbalom and clarinet or a duet titled Cimbálové rozepře (Cimbalom Disputes). 2015 saw the premiere of his evening-length spiritual cantata Všechen ten čas (All That Time), 2017 was the year of his vocal series Láskyplné madrigaly (Love Madrigals), and a year later, an orchestral piece Vrstvení (Layering). In recent years, he has developed a keen interest in the compositional methods of directed aleatoricism and highly developed programmes. This led to the creation of such evening-length projects Snění (Dreaming), Rozhovory (Conversations), and the non-opera Červený nos (Red Nose). 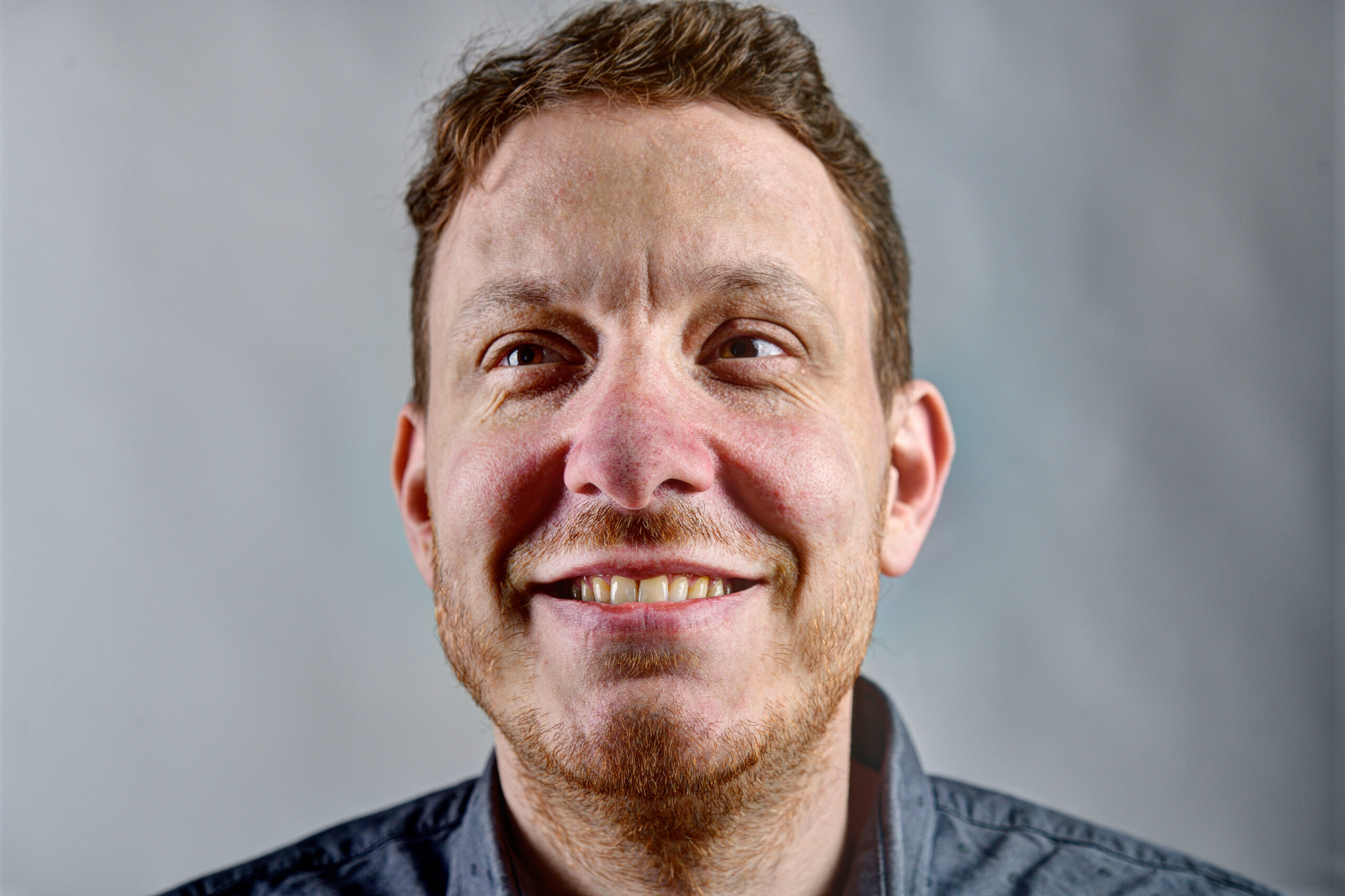 At present, he is most active as a musician and composer. He also teaches cimbalom at the Janáček Conservatory in Ostrava, as well as several subjects at Ostrava University. He also regularly leads educational workshops on Creative Improvisation, focused on the foundations of improvisation and creative development, and, along with the artist Tomáš Volkmer, a series called Re:kreace, in which they bring music and visual art together with drama education.